According to data compiled by Realtor.com in the fourth quarter of 2019, it is still more affordable overall to rent versus buy a home — but just barely. The median monthly mortgage payment at the end of 2019 was $1,600, while the median monthly rent payment was $1,319. This is largely due to steadily-increasing rates, rising home prices, and near-record-low mortgage rates. 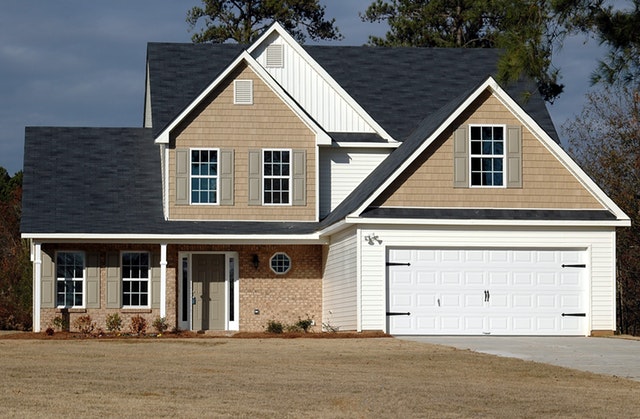 These numbers represent exactly 30% of a homeowner’s gross income and 25% for renters, based on median household income.

Interestingly though, 26 of the 593 counties experienced the opposite for the first time ever: It became more affordable to purchase a home than to rent, even if only by a narrow margin.

The largest metropolitan areas in which home ownership is more economical than renting now include Bronx County, New York; the greater Cleveland area; Columbia, South Carolina, and the surrounding areas; Indianapolis, Indiana; and Camden County, New Jersey, which includes Philadelphia, as well as cities in Maryland and Delaware.

In 16% of the counties analyzed, buying a home is less expensive monthly than renting, which is up from 12% in 2018.

With the costs of home ownership becoming more favorable over the past year, the gap between renting and buying a home is more narrow than it ever has been in the U.S. If you are in the market for a new home, be sure to contact your trusted local Visalia mortgage professional with First Capital Group.

How A Reverse Mortgage Can Help With Long-Term Care